Olympiad preparation and how Eduquest helps

WHAT ARE OLYMPIAD EXAMS?

Olympiad Exams are conducted by the Science Olympiad Foundation (a non-profit organisation based in New Delhi, India) to promote science, mathematics, general knowledge, introductory computer education and English language skills among school children. Olympiad exams are conducted at a very large scale for students from class 1 to 12.

MAXIMIZE YOUR CHANCES OF SCORING SAT 1450+

Olympiad Examinations help to identify a child’s capability and real potential that may help him survive better in today’s modern competitive world. They motivate students to endeavor for better and deeper understanding of scientific facts so as to enhance their reasoning, analytical and problem solving skills. They also bring out the areas lacking proficiency so that so that a proper orientation can be given to improve in that area.

SOME PROMINENT BENEFITS OF OLYMPIAD EXAMS FOR A STUDENT ARE:

HOW TO PARTICIPATE IN OLYMPIAD EXAMS?

Prospectus containing the registration forms of all exams conducted by SOF are sent to all schools registered with SOF Olympiad. Schools which are not registered may also request for prospectus by sending an e-mail at info@sofworld.org.

The school’s coordinating teacher generates the students’ roll numbers as per the guidelines stated in the prospectus. A copy of these roll numbers along with the Students’ Registration Sheet (SRS) and School Registration Form (SRF) is then sent to the Foundation’s office before the due date of submission of forms.

The foundation then dispatches the question papers after the the applicant school and the students get registered.

HOW TO PREPARE FOR THE OLYMPIAD EXAMS?

The questions asked in the Olympiad exams are quite different than what kids learn in the school. Questions are trickier and conceptual which require the students to have a wide thought process to solve the variety of problems based on logics and concepts.

ABOUT THE OLYMPIAD EXAMS:

Students from class I to XII can participate in the Olympiads conducted by the SOF.

Each exam is conducted at two levels:

MAXIMIZE YOUR CHANCES OF SCORING SAT 1450+ 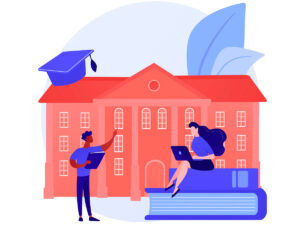 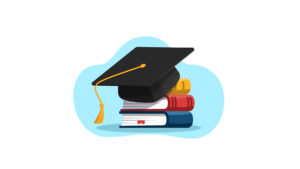 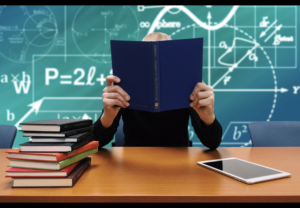 "An investment in knowledge pays the best interest."